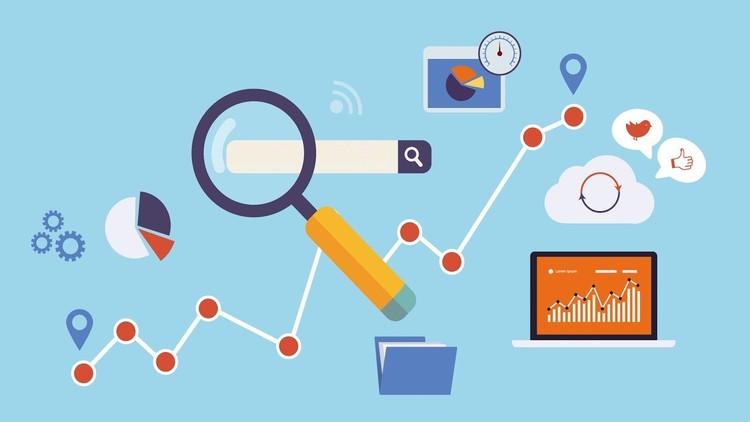 Flutter is an open-source UI framework for creating high-level native interfaces on Android and iOS. The initial release of Flutter alpha by Google happened in May 2017. Flutter apps can be written in the Dart programming language. The Flutter Beta version was announced by Google in February at the Mobile World Congress 2018.

What i will learn in Flutter

Whatsapp or Call Us